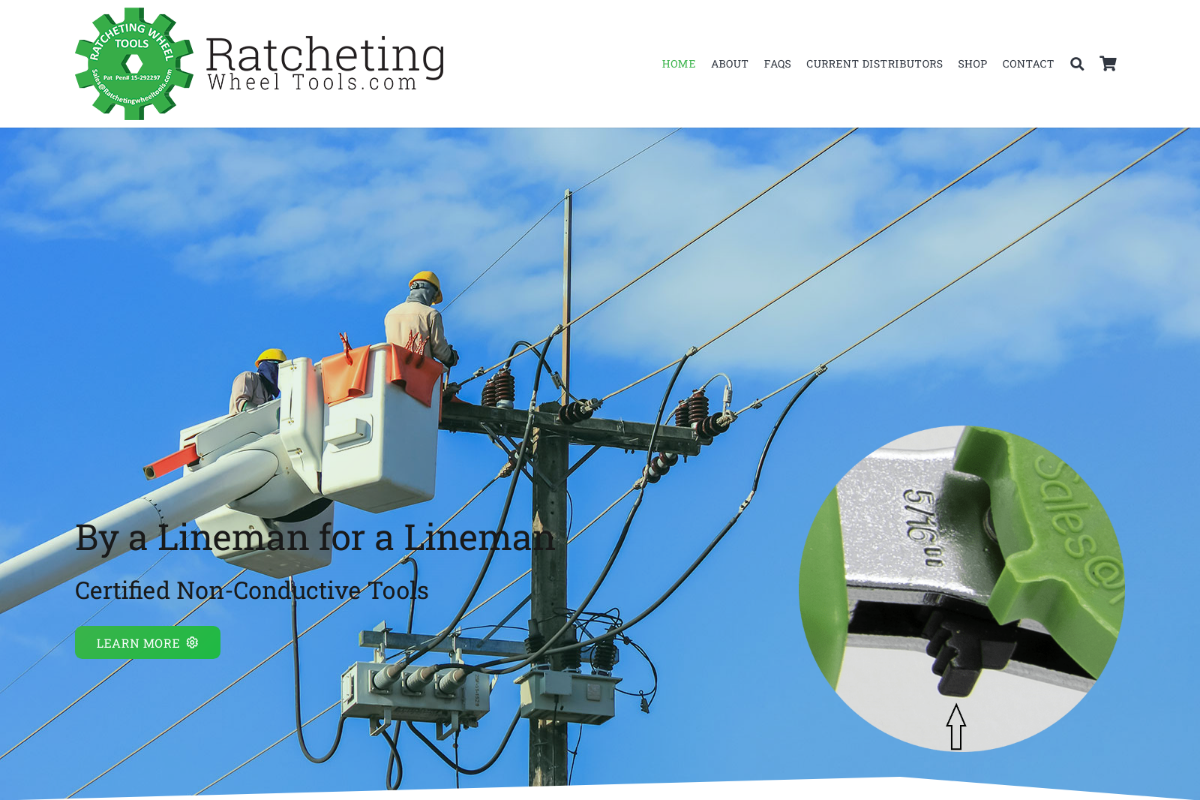 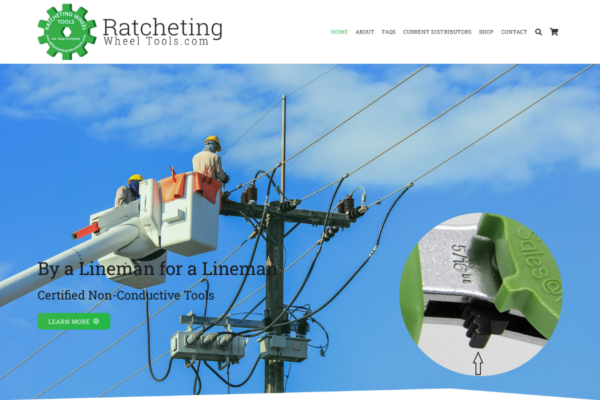 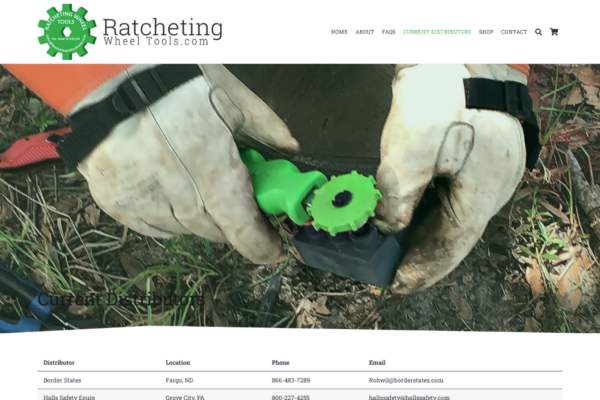 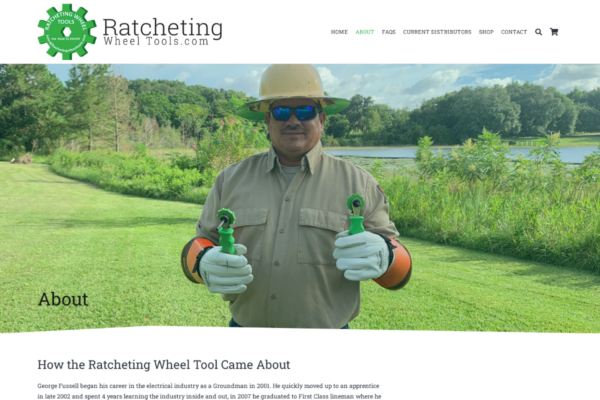 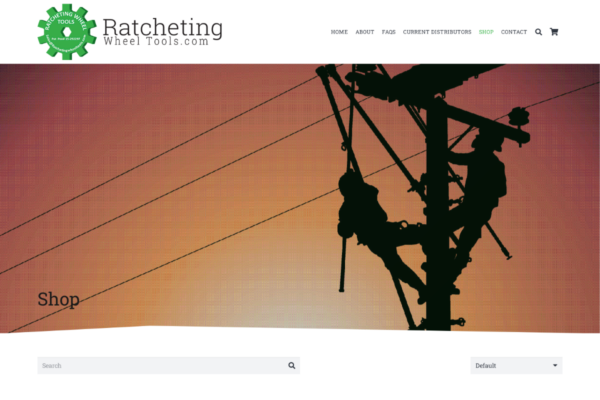 George Fussell began his career in the electrical industry as a Groundman in 2001. He quickly moved up to an apprentice in late 2002 and spent 4 years learning the industry inside and out, in 2007 he graduated to First Class lineman where he spent 10 years working on underground and overhead transformers. Working with others in the field, his new tool started to gain traction and more lineman began asking where to get this, George replied he had it made to make his job easier and the lineman asked him to begin making them a tool.