A second title to this post could be, “Be Careful or Google will take your money and RUN!”A THIRD title could be, “If you’re thinking of running your own Google Adword Campaign, think again.”Now that I’ve gotten ALL of that negativity out of the way, let me preface the REST of this post by saying that I would still recommend spending money with Google Adwords for many clients. I will STILL spend some money with them myself – for our own website. However, I will also state emphatically that you have to be nearly “Solomon WISE” to consider all of the nuances that could go into whether or not your Google Adwords investment will make fiscal sense.You’ve probably heard that Google AdWords can be a powerful lead generation tool.  What you may not realize is that AdWords can also be a huge money vacuum.  If you don’t know how to properly manage your Google AdWords account, you are essentially flushing your money down the toilet more often than not.

I’m going to hit the [PAUSE] button for a second and broach this little bit of news for the uninformed.

Google can spend $536 if you set your MAX to $500. I still haven’t figured that one out except that I get the feeling that it’s like the Taco Hell drive-through lady who has given me back $1 less change than I was supposed to get on each of my last three visits there. I guess if she gets away with it 40 times a day, she’s given herself a nice raise.  If Google does the same thing with a MILLION people a day, then they make an extra $36,000,000 a day. The Taco Hell chick needs to learn how that’s done.

A-n-y-w-a-y, so anyway Miss Google advised me to set the DAILY BUDGET, then AUTOMATE bidding (both of which I did April 1st AND last month) but to ALSO set a MAX BID LIMIT per ad group.After taking a moment to let that sink in I couldn’t help but think – SHOULDN’T THAT BE AUTOMATED IN MY BEST INTEREST BY GOOGLE WHEN YOU SELECT “AUTOMATE BIDDING”?The answer is OBVIOUSLY, LOGICALLY “yes”…but not according to Miss Google.I won’t belabor that point of contention and debate except to inform you that NOBODY should allow Google to AUTOMATICALLY DO ANYTHING. ANYTHING THAT GOOGLE AUTOMATES will cost you money – period.Let me explain my point. Let’s say you want to come up 1-3 for two separate keywords. For the purpose of this illustration I will use the following:web design – which is valued by Google as a suggested bid of $11.49web design companies – valued at $10.49internet marketing raleigh – valued at $25.72Let’s say I have a $500 budget for the day and I go AUTOMATED BIDDING with a MAX cap.  Google COULD and DOES allow you to spend $76 for one click even when the NUMBER TWO Adword guy might have spent $25. So THAT’S NUTS, right?So let’s use Miss Google’s recommendation of setting a MAX PER CLICK AUTOMATED figure. Let’s assume that I want my Adwords investment to pay off so I need to show up in spots 1-3. I would assume that I will need to spend around $12 for the first two keywords above – but for the most expensive one – if I automated my MAX Ad Groups per click to that $12, then I’d not show up at the top for the third keyword. The only way I’d show up for all three keywords in my Ad Group would be to set the MAX click bid to $26 per click. The problem THERE is that Google would burn $26 on a click that should have only cost me $11 or so. I guess it isn’t “robbery” if you trust that they’re looking out for you with Automated processes.SO, my friends…the ONLY way to go is to set a MAX daily budget and know that Google WILL spend a bit more than your daily budget…and then go KEYWORD by KEYWORD and set the PER CLICK expenditure that you are willing to pay FOR EACH TERM.  The price that Google values keywords for can change every single time you look in Adwords Keyword Tool, so you’ll HAVE to monitor your campaign account to see where you are AVERAGING coming up. If you are showing 1-3 then all is great. If you’re not, then up your max per click a bit. …and you should do this per Adword…not per group.If Google is SAVING YOU TIME with AUTOMATION, they WILL automate some extra money for themselves, no different than my local Taco Hell girl.Be advised. Don’t go for the shortcuts when it comes to Adwords. They can still pay off…but just know that your results MAY vary. You’re not going to get rich off of Google Adwords any more or less than any other, traditional advertising. If you work it smart, it works. Just don’t expect any get-rich moments to come. …and don’t expect Google to refund you any money if you screw up or even when THEY do.Keep your cards close to the vest and keep a tight grip on your money…cause Google is VERY loose with it.

The best tip I can provide you is to keep your Adwords SMALL and focused. Small, targeted groups will spend your funds more frugally and wisely (not a word according to Miss Google).  If you use keywords and ads that Google deems to be a low quality score, they can charge you more. Not sure why that is, but it’s kind of like a tax on being stupid.That’s where LANDING PAGES come into play because your keyword that you’re targeting should appear in your ad and on your landing page. That’s ALSO not convenient when you want to sell widgets to people in every city of the United States.Adwords can be complicated and take some time to learn.  However, it’s important to keep your campaign up to date and optimized. If you keep working, you will see positive results…even if THE MOST POSITIVE RESULTS will be MORE for “Miss Google” than for you.Such is life. 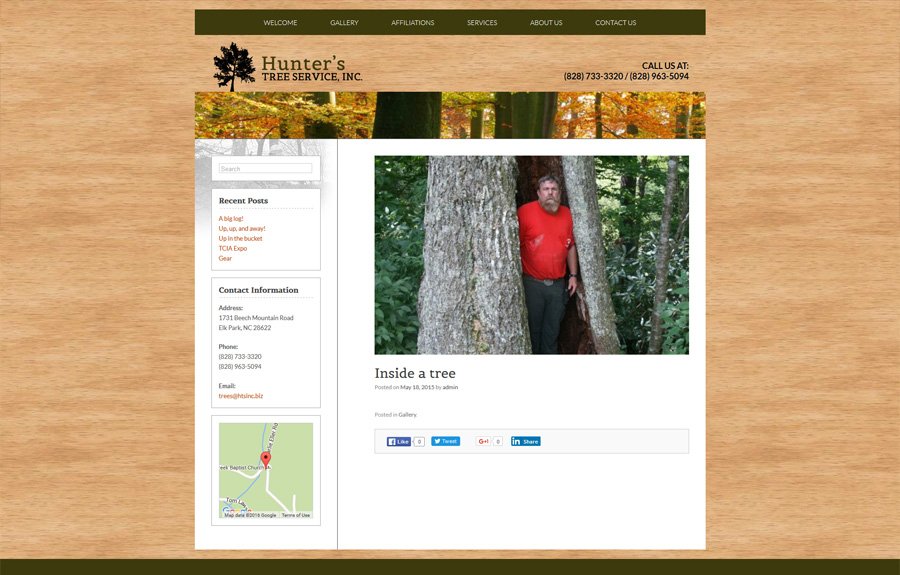